I am attractive, mature, classy, 100% independent

Come hither....if you dare; into a sensual, empowering world filled with mystery and intrigue

I'm mature, super sexy and I'm very discreet! Privacy is important to me

Well hello there... I might be in my 25's but I feel like I'm in my 20's. I am beautiful full-figured women but in all the right places ;) I am looking for that one guy that can take care of me sexually & financially. So if this sounds like something you would like? Then write me back your pic gets mine! ;)

I particulary enjoing both giving and receiving sensual body massages and more. Let my body slide on yours in long and sweet massages for passionate moments of fun.

Hello! my name is Izzy, lovely, sexy cute and I love to make others happy. I am a massage expert, extremely talented and very imaginative. I will ensure that I am the perfect partn

Yaounde is a pleasant enough city and 5 days pass uneventually by. We managed to stock up on supplies in Yaounde before the long drive into the unknown region of Eastern Cameroon. We took an extra day to work on the car before going into the unknown of east Cameroon and Congo. The wheels on the car got a little too much play and the wheel bearings needed to be tightened.

In the afternoon the job was done, but then with tightening the last bolt on the red car… it broke… We needed a new wheel bearing hub! We managed to get a secondhand one for after hard negotiation a huge price. It was dark when we came back so continue in the morning.

But first, we had to replace the hub assembly housing the front wheel bearings and we were back on the road again! There is little traffic except for logging trucks. The further East we go the fewer other vehicles we see. We are pulled over by a gendarmerie who is obviously drunk. He demanded to see our papers. 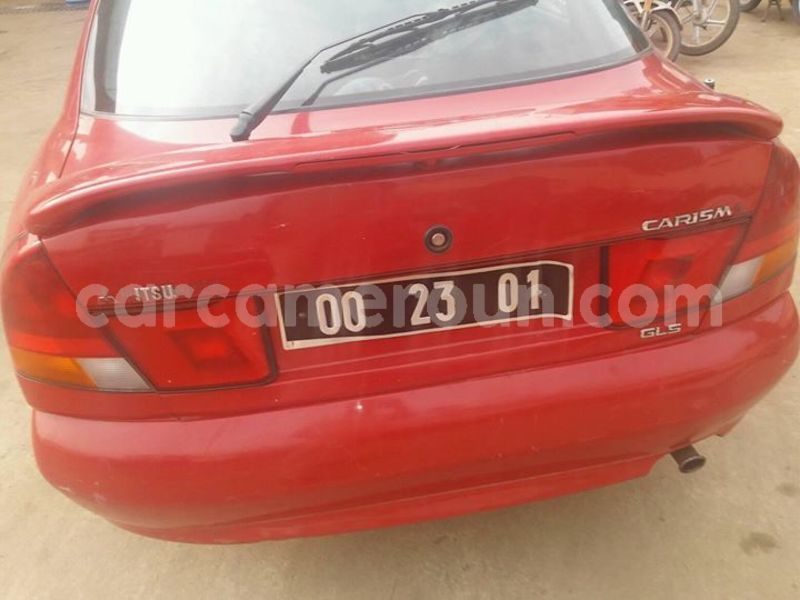 Again driving into beautiful rain forest on a new tarmac road. We are up early trying to make it to Yokadouma. Our new tarmac road ends here and it is dirt track the rest of the way east. We wake up to thundering, pounding rain which will quickly turn the dirt roads to mud.